How Many Area Codes in the US and Canada? 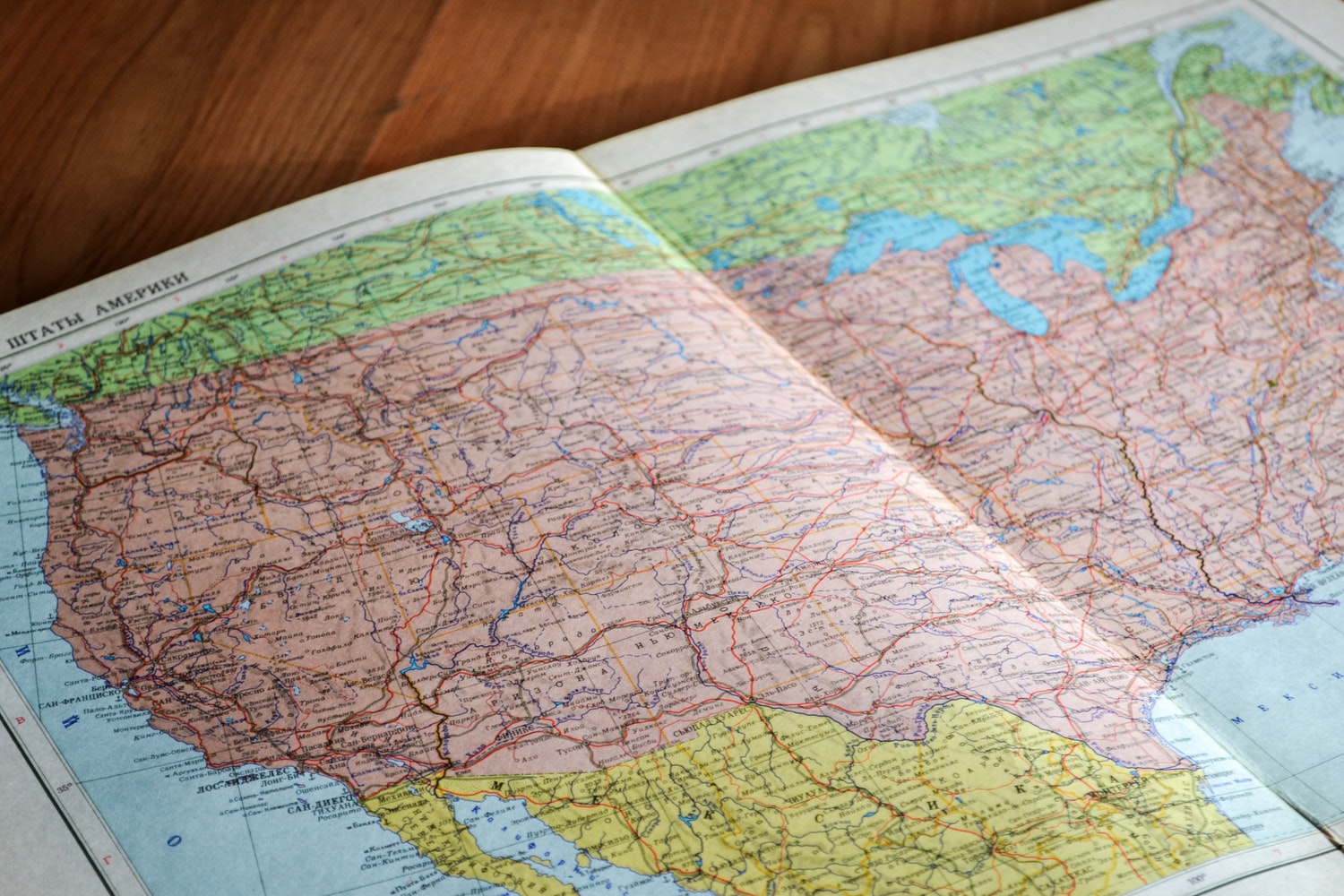 An area code is more than just the first part of a phone number. For a lot of people, an area code is a symbol of hometowns and personal connections. Since there are so many area codes across the US and Canada, it makes sense why people feel like they’re part of an exclusive club when they share the same one.

The US and Canada have tons of states and provinces — Maryland, New Jersey, Ohio, Oklahoma... we could just keep going on and on. So, how many area codes are there in North America? And how can you change your area code if you move to a different location and decide you want to fit in?

From Pennsylvania, Oregon, and Puerto Rico to Alabama, Kentucky, and Arizona, here’s everything you need to know about area codes in the US and Canada.

Area Codes in the United States

However, there are also 18 non-geographic area codes, which belong to certain offices and institutions rather than physical locations. This makes for a total of 335 US area codes across the numbering plan areas (NPAs).

The state of California has the most area codes, with a whopping 36. That’s over 11% of the country’s geographic total. California is followed by Texas with 27 area codes, then Florida with 18. These are some states that cover a long distance, so it’s no surprise there are more codes here than in, say, Maine, Minnesota, or Mississippi.

As far as the least popular area code? When you’re dialing 906, that’s the rare area code used in the split upper half of the state of Michigan.

Of course, there are plenty of area codes across the US. Just because West Virginia, Wisconsin, and Wyoming weren’t mentioned in the top or bottom list doesn’t mean their area codes don’t hold a special place in many of our hearts.

Unlike the United States, Canadian area codes can cross provinces (AKA, states), meaning that there are some provinces that share the same area code. This only happens in three places, including the 902, 782, and 867 area codes.

Combining Canada’s and the US’s numbers, there are 400 area codes used in telephone numbers throughout the North American Numbering Plan Area (NANPA/NANP).

How to Get a New Area Code

An area code can be a part of your identity. If you move and your area code just doesn’t match where you’re at, you might want to get a new one. Thankfully, getting a new area code is easy.

Getting a Second Number

One of the easiest ways to get a new area code is by getting a second Burner number. When you sign up for a Burner number, you can choose which area code you want to use, whether you’re in New Mexico, Rhode Island, North Dakota, or anywhere in-between.

Let’s say you moved to Tennessee from Utah. You can get a new Burner number with a Nashville area code so you can feel like a true Tennessean.

Getting a Burner number doesn’t affect your personal number, so you get to hold onto all of your contacts and blocked numbers without any muss or fuss.

There are more benefits to having a second number outside of just choosing an area code. For one, you can protect your privacy by keeping your primary phone number hidden.

When someone gives you a call or text, they’ll only see your Burner number, not your primary one. You have full control over whether you want to send the incoming call to your primary number.

Plus, it works both ways. When you send an outgoing message or call, the recipient will only see your Burner number. This doesn’t only protect your privacy.

Whether you’re in Colorado, Florida, or Delaware, having an area code that falls in line with the area you’re living in will also make it more likely for people to answer the phone. In fact, eight in ten Americans will not answer the phone when an unknown number calls, especially if they’re in Georgia and the number is from Idaho, Nebraska, or New Hampshire.

If you prefer to get a new area code through your primary number, that is also an option.

Getting a New Area Code By Changing Your Primary Number

You can typically change your area code through your mobile carrier. So, this might be more of a hassle during your cross-country move from Vermont to Louisiana. However, you’ll need to keep a few things in mind if you decide to go down this route:

Getting a second number through Burner avoids all of these hardships. However, if you moved and you know that your new location in Hawaii, Iowa, Kansas, South Dakota, or wherever else will be your forever home, it might make sense to change your area code on your primary number.

From Missouri to Massachusetts and Illinois to Indiana, the United States and Canada have tons of different area codes to help differentiate between regions. The US has a total of 335 codes, whereas Canada has a total of 42. The most popular area code of all of them is the 310 area code, found in sunny Los Angeles County, CA.

If you move to North Carolina from Arkansas (or anywhere else), you can change your area code with ease by getting a second Burner number. This can help you not only feel more involved with your new community, but it can also protect your identity by acting as a barrier between strangers and your primary number. Of course, you can always change your area code on your primary number by going through your mobile carrier.

More Than Half of U.S. Population in 4.6 Percent of Counties | United States Census Bureau