786 Area Code: How To Get a Florida Keys Area Code 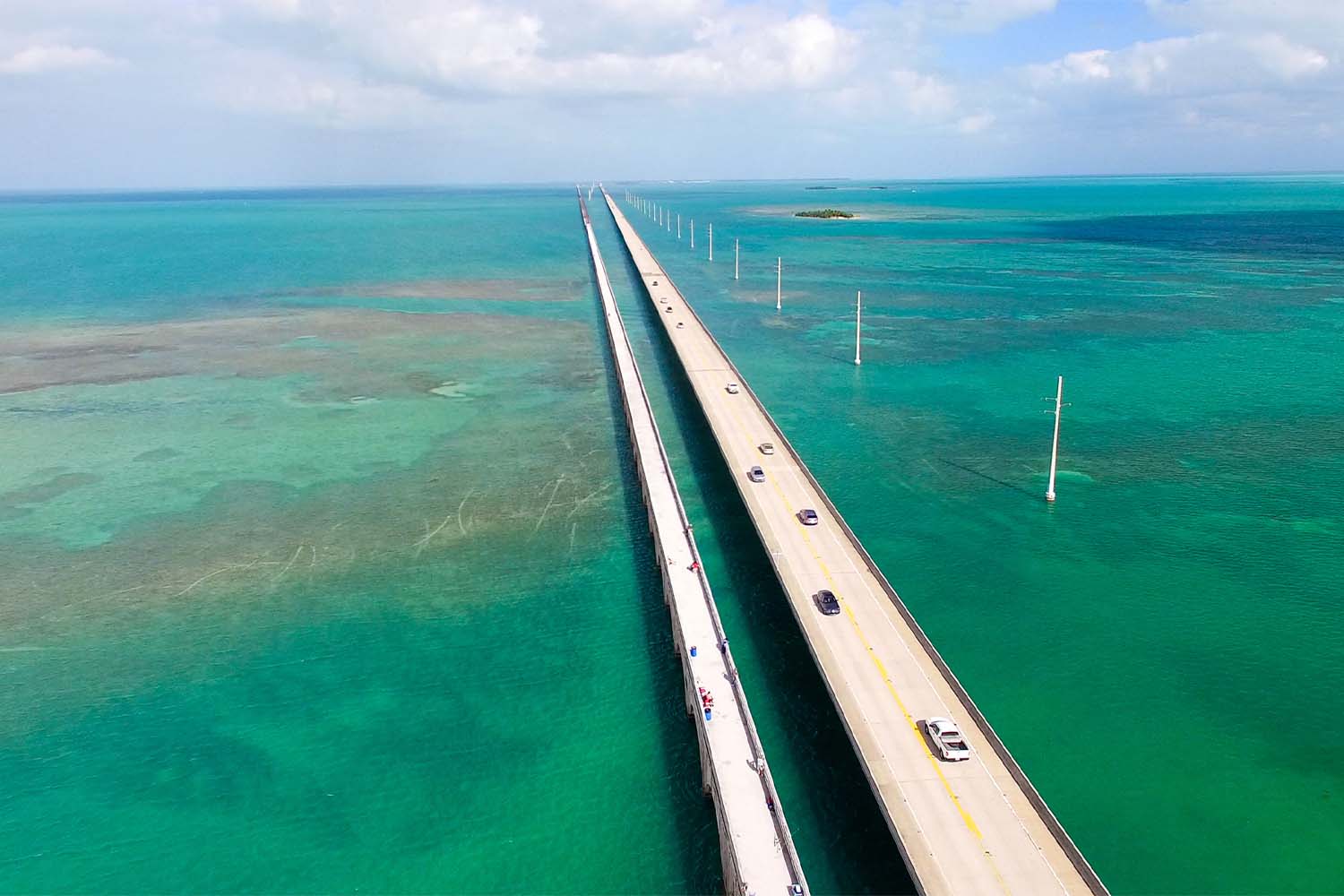 The Florida Keys are home to some of the most beautiful white-sand beaches and crystal blue water in the world. There have been several major cities built in this veritable tropical paradise, but none of them are as famous as Miami.

Miami is home to more than 480,000 people and is one of the world’s most popular tourist destinations. Few cities can offer a similar blend of culture, trade, arts, finance, and commerce.

The city of Miami has been around in some form or another since 1566. But it wouldn’t become the Miami that we know today until the late 19th century when Julia Tuttle officially founded Miami City. The city would grow exponentially and quickly become a sprawling metropolis that was famous around the world.

What Are the Main Features in Miami?

The main features of Miami include:

Where Is Area Code 786 Located?

Area code 786 is located on the southernmost tip of Florida. The area was originally serviced by Florida area code 305, but 786 was created as an overlay on March 1, 1998.

Changing the area code of your phone number isn’t particularly complicated. There are actually a few different ways that you can do it. These are the best options for getting a 786 area code:

Using the Burner app is the most convenient option on this list and the only one that comes with additional benefits. The very first step when signing up for Burner is to select a specific area code. The last seven digits will be randomly assigned, but you’ll easily get the area code of your choice.

The best part is that you’ll not have access to a second phone number without needing to use a different phone. Any calls or texts made to your second number will be rerouted through Burner and sent to your personal phone number.

You’ll be able to keep your personal number private from any business dealings, without making any changes to your monthly phone service plan.

Talk With Your Phone Service Provider

It’s very common for people to move all across the country and want to update their area code. As a result, pretty much every major phone service provider allows their customers to change their area code for free.

The process is pretty easy, and it shouldn’t take more than a few minutes. The problem is that you’ll lose your current phone number.

The first thing that you’ll have to do is inform the important businesses and individuals in the contact list of your new number. As if that wasn’t enough of a hassle, you’ll also need to create a new voicemail account and blocked number list. These features are tied to phone numbers so they won’t transfer over when you change your number.

Buy a Phone in Miami

Area codes are assigned based on the location of where you purchased a phone. That’s how your current phone number received its area code. Heading down to Miami and buying a phone is a surefire way to end up with a 786 area code.

It’s always going to leave you with a separate phone and a bigger phone bill every month. That’s not even counting the cost of getting to Miami and back home again. That’s a lot of money and inconvenience just to get a specific area code.

It’s pretty clear to see that Burner is the best of the three options listed above. If you’re somehow still not convinced, these are a few of the unique benefits that only Burner can provide:

Burner has designed a security system that’s specifically designed to protect your information. Any calls or messages that are made to your second phone number are automatically rerouted to Burner before being transferred to your personal number.

You’ll be able to easily screen phone calls from unknown numbers that could belong to scammers. Even if you accidentally accept a call from them, there’s no personal information attached to your Burner number.

The best part is that this security system works both ways. Whenever you use the Burner app, all outgoing texts and calls are also rerouted. The recipient on the other end will only see your Burner number and have no idea that it’s not your personal number.

In the fast-paced modern world, establishing a clear between work life and home life is next to impossible. Burner provides a feature that makes it much easier to separate the two.

Enabling the Do Not Disturb feature in the Burner app is all you have to do to create an effective barrier. You’ll still be able to use your phone like normal, but all calls and messages made to your Burner number aren’t transferred over.

You can reclaim your nights, weekends, and vacations without having to turn off your phone or try your best to ignore it. When it’s time to get back to work, all you have to do is disable the feature. All of the voicemails and messages will be transferred through.

Everything matters in business and that includes the area code of your phone number. The odds of successfully conducting business in the Miami area will be influenced by your area code.

Using an 800 area code makes your business feel impersonal and nationalized. Using an unfamiliar area code will make your business seem like a wrong number or potential scam. A 786 area code will appear more professional to the people of Miami and increase the chances of them doing business with you.

The 786 area code services a large portion of Miami and the surrounding areas. There’s a long list of potential benefits that any business could enjoy by using a 786 area code.

There are a few options for getting a 786 area code, but none of them offer the same benefits as Burner. Downloading Burner will give you access to a 786 area code, provide increased privacy protection, allow for better work-life balance, and give your business a more professional appearance.

Visit Burner today and start your free seven trials with a 786 area code.

Overlooked No More: Julia Tuttle, the 'Mother of Miami' | The New York Times