520 Area Code: How To Get A Tucson Area Code 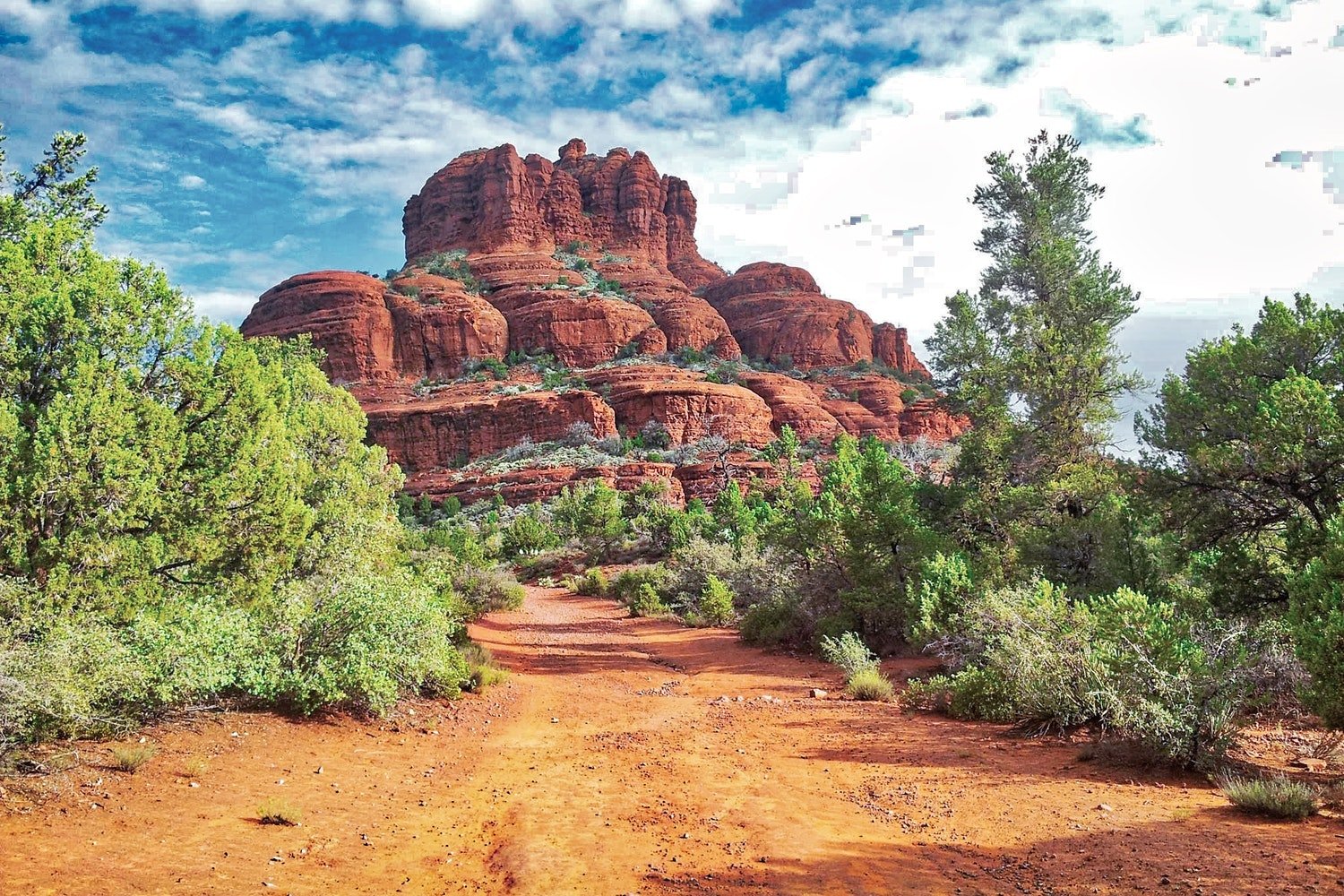 Tucson is a hidden gem that offers the amenities of a big city with a small-town charm. Affectionately known as “the Old Pueblo.” Tucson is world-famous for its sunsets, desert landscapes, and southwestern culture.

The population of Tucson is extremely diverse in terms of age. Tucson is home to the University of Arizona, which boasts an enrollment of just under 45,000 students. The southern parts of Arizona have long been a destination for retirees and snowbirds looking for warmth during the winter. Even middle-aged adults can thrive in Tucson thanks to the low cost of living and affordable housing.

Tucson typically experiences around 286 days of sunshine a year and enjoys unbelievable sunsets that words can’t describe. This natural beauty is perfect for hikers, bikers, swimmers, and runners who want to enjoy their surroundings.

The city of Tucson is almost as beautiful as its backdrop. The Rio Nuevo District was recently revitalized and has turned into a hub for art, business, and entertainment alike. Tucson hosts various festivals and events, including the world-famous All Souls Procession, the Tucson Festival of Books, and La Fiesta de Los Vaqueros.

You’ll have a ton of options for food in Tucson when you get hungry. Tucson is the birthplace of the chimichanga and is an essential experience. If you are in the mood for something else, you can find cuisines from all around the world thanks to the large population of food trucks.

The variety of cultures, ages, and affordability has turned Tucson into a thriving city. The economic growth of Tucson has been steadily increasing and shows no signs of showing. Having a 520 area code might help your business ride the wave of profits.

What Area is Serviced by Area Code 520?

The area code 520 primarily serves the south-central and southeastern parts of Arizona.

Four counties use a 520 area code, including Pima, Pinal, Cochise, and Santa Cruz. Tucson is the largest city with a 520 area code and has a population of more than 545,000 residents. The next three largest cities are Casas Adobes, Catalina Foothills, and Casa Grande, as they each have populations of over 45,000.

The southern region of Arizona was originally serviced by area code 602. The area code 520 was created when the population grew too large and was first put into service on March 19, 1995. Due to another population influx, area code 928 was created as an overlay.

Getting a phone number with a specific area code isn’t very difficult. You’ll have a few options, but some of them are better than others. These are the best methods for getting a 520 area code:

USE THE BURNER APP

Downloading and installing the Burner app is the easiest way to get a 520 area code. The first step of the process is to select a specific area code.

Burner will then randomly generate the final seven digits, and you’ll have a second phone number. Any calls or messages sent to this new number will be rerouted and transferred to your private number.

You won’t need another phone, and there will be no changes to your monthly phone service plan. A second phone number is a perfect way to balance your work and home life.

TALK WITH YOUR PHONE SERVICE PROVIDER

Plenty of people move throughout the United States and want to update their area code. Just about every major phone service provider will allow you to change your area code for free.

The exact details may differ for each provider, but they typically follow a similar process. Before you reach out to your phone service provider, there is one thing you should keep in mind.

Requesting a new area code will mean that you’ll need an entirely new phone number. That means that you’ll have to go through your contact list and inform them of your new number.

There are a few service providers that offer a call forwarding feature. However, they sometimes tack on a toll for using this feature and can even charge a fee for every transfer.

You’ll also need to create an entirely new voicemail account and manually input any blocked numbers. These services are tied to your phone number, so you’ll lose access to anything you saved and have to restart.

BUY A PHONE IN TUCSON

Area codes are assigned based on where a phone is purchased. This is how your current phone number received its area code. Buying a phone in the Tucson area will mean that you’ll get a phone number with a 520 area code. While that sounds pretty simple, there are a few drawbacks to using this method.

For starters, you’ll need to travel to Tucson and buy a phone while you are there. Unless you live in Tucson, that’s a lot of money to spend on traveling.

Next, you’ll need to figure out your monthly service plan details. Are you adding it to your current plan? That will probably double your monthly bill, and that’s not even counting the cost of the phone. A prepaid phone can help cut down on costs, but you’ll still need to manage your minutes each month.

Regardless of the details of your plan, you’ll now have to carry around two different phones. That’s a lot of hassle just to get a 520 area code.

These are just a few examples of the benefits that come with having a second number:

Having one phone number is a bit like having all of your eggs in one basket. Your personal information is tied to your phone number, which can be a bit dangerous in modern society.

Hackers and scammers pay a lot of money to get lists of active phone numbers. They attempt to use your phone number to gain access to your personal information. Having a second phone number provides a second layer of separation from these cybercriminals.

Remember that all incoming calls and messages to your second number are rerouted to Burner. So even if a hacker does end up with your second phone number, there is no personal information attached to it.

DO NOT DISTURB FEATURE

Balancing your personal and professional life is only getting more difficult these days. Using Burner can help you to restore the barrier between the two.

The Do Not Disturb feature will allow you to set work aside and enjoy your time off. Simply enable the feature during nights, weekends, or vacations, and all calls will be sent to your voicemail. You’ll be able to use your phone like normal and won’t have to deal with work-related interruptions.

When it’s time to get back to work, just disable the feature, and all your missed calls and messages will be waiting.

The city of Tucson is a desert gem that has been steadily growing over the last few decades. Having a 520 area code can help your business tap into the area's economic prosperity.

There are a few ways to get a Tucson area code, but it’s clear that Burner is the best one. It’s the only way to enjoy the convenience and unique benefits of having a second number.