380 Area Code: How To Get A Columbus Area Code 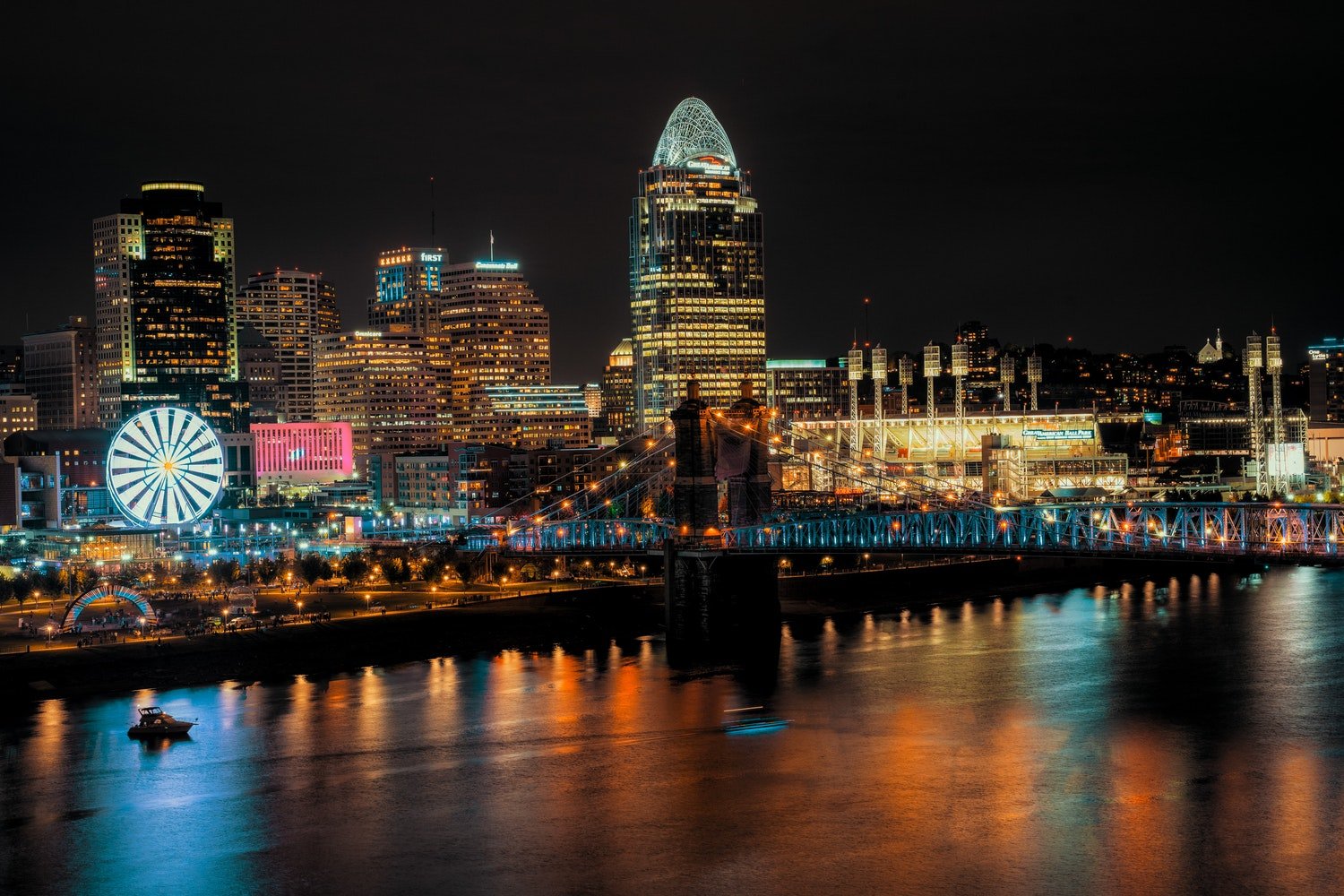 Most people are probably aware that Columbus is the capital of Ohio. But there is so much more to Columbus than just being the center hub of Ohio.

Columbus has grown in popularity in recent years and is currently the 14th largest city in the United States. There are a few reasons for this drastic population expansion, but it seems to largely be the result of the booming tech industry and innovative art scene.

This unique combination has created a young, vibrant, and energetic locale that is ripe with possibility.

Columbus boasts a rich historic district that contains a wide variety of museums. The Columbus Museum of Art, Center of Science and Industry, and Wagner-Hagans Auto Museum are just a few examples of museums found in Columbus.

The Ohio State University Wexner Medical Center especially stands out and is considered one of the best hospitals in all of America.

Natural beauty is yet another defining attribute of Columbus. The Scioto Mile is located in downtown Columbus and comprises more than 175 acres of parkland. The collection of municipal parks contains various activities, including trails, bikeways, public art, memorials, and fountains.

There is so much to do in Columbus, including:

There is no denying that Columbus is quickly becoming a bustling metropolis. With many young citizens pouring into the city, there is no time like the present to get a 380 area code for your business.

Where Is Area Code 380 Located?

The 380 area code has been serving the midlands of Ohio since February 27, 2016. This region was originally serviced by area code 614, and it remains active today. Area code 380 services six different counties in central Ohio, including Franklin, Fairfield, Delaware, Madison, Union, and Pickaway.

Columbus is Ohio's capital city and is serviced by area code 380. With a population of nearly 800,000 residents, Columbus is by far the largest city with a 380 area code.

However, the cities of Dublin, Westerville, Grove City, and Reynoldsburg all have a 380 area code and boast populations of more than 35,000 each.

Changing the area code of your phone number isn’t nearly as hard as you might think. It will largely depend on your reasons for getting a new area code.

These are a few of your options for getting a phone number with a 380 area code:

USE THE BURNER APP

The easiest way to a new area code is to download and install the Burner app. Available for Android and iPhone, Burner lets you select an area code and randomly generates the final seven digits.

You don’t need to get a new phone or make any changes to your monthly service plan. You’ll just simply have access to a second phone number now. All calls and messages made to your second number will be rerouted to your personal phone number.

It’s the perfect solution for any business owner that wants to keep their work and private lives separate.

The process of changing your area code isn’t particularly difficult. People move all the time and want to update their phone numbers to their new area. All you would have to do is contact your phone service provider, request a 380 area code, and wait for them to respond.

The biggest problem with using this method is losing your current phone number. Your contacts, voicemail account, and blocked numbers are all tied directly into your phone number. By changing it, you’ll need to update and make changes to each of these features.

BUY A PHONE IN COLUMBUS

The phone number's area code is assigned according to where it was purchased. Heading to Columbus and buying a new phone will result in a randomly generated number with a 380 area code. Unless you plan to move to Columbus, that’s a lot of work just to get a 380 area code.

Plus, you’ll have to buy this new phone and add the additional line to your existing phone bill. Buying a cheap prepaid is a clever way to avoid doubling your phone bill. The problem is that you’ll still need to pay for minutes, and it will cost you based on how often you use it.

What’s the point of having a phone number with a specific area code if you can’t afford to use it?

Downloading the Burner app isn’t the only option for getting a 380 area code, but it’s easily the best one. Burner is either cheaper, more convenient, or both, compared to these other options.

Saving time, effort, and money is always a good thing, but that’s not even the best part.

By using Burner, you’ll be given a separate phone number that comes with unique benefits. These are just a few examples of what you can experience with a second phone number:

That will give you the chance to screen these calls and decide whether to respond or not. The person or business that reached out to you would have no idea what your real phone number is and it’ll stay private.

This extra layer of security works both ways. Whenever you make a call or message through the Burner app, it’ll be rerouted and sent through your second number. The recipient will only see your second phone number on their caller ID, so your personal number stays safe.

When you no longer need a second phone number, you can simply get rid of it. Calls and messages will no longer be rerouted to your personal number, and no one else will know.

Running a business means that you will need to field a ton of calls from customers and partners. Giving out your personal phone number can result in your phone ringing whether you are at work or not.

When Burner gives you a second phone number, you’ll also gain access to the Do Not Disturb feature.

Just enable the feature during nights, weekends, or vacations, and all calls made to your second phone number will be sent to voicemail. When it comes time to go back to work, just turn off Do Not Disturb, and all your calls and messages will be there waiting.

Everything matters in business. That includes the area code of your phone number. If you are trying to reach potential customers or prospective business partners in Columbus, a 380 area code can help.

Having an 800 area code appears impersonal, and calls with an unfamiliar area code largely go unanswered. A 380 area code will help you reach Columbus's people and businesses and keep them organized from other cities within your business.

Area code 380 services Columbus, Ohio and the surrounding counties. There are a few ways that you change your area code to 380, but no option is better than Burner.

Visit Burner today to start your free seven-day trial and enjoy these benefits.

25 Best Things to Do in Columbus | The Crazy Tourist

Why All the Cool Kids Love Columbus | National Geographic