330 Area Code: How To Get An Akron Area Code 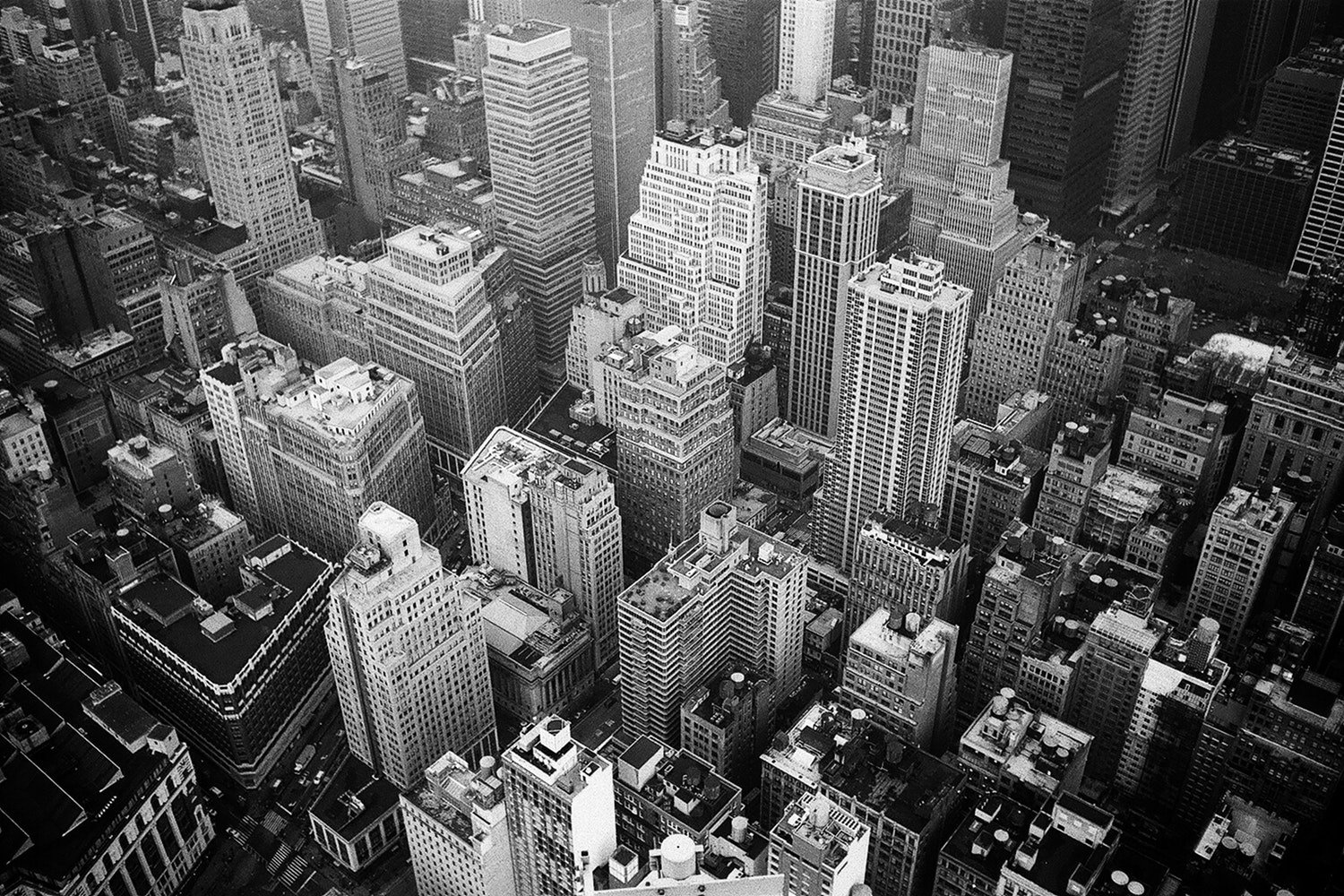 The 330 area code services three cities that form a unique blend of American history. The cities of Akron, Canton, and Youngstown all use 330 and each of them has distinct histories.

Akron is the largest of these three cities and is currently one of the world leaders in polymer research and development. The city of Akron rose to prominence when the railroad system of America became more prevalent.

The rubber industry was really taking off and Akron was the leader of this technological revolution. World-changing organizations such as B.F. Goodrich Tire, Goodyear Tire & Rubber Company, and Firestone Tire and General Tire all got their start in Akron.

For these reasons, it’s easy to understand why Akron is commonly referred to as the Rubber Capital of the World.

Canton is a city that is well known to football fans around the world. Since 1963, the Pro Football Hall of Fame has called Canton home and has welcomed more than 10 million visitors. Each year, football fans from all 50 states and nearly 70 different countries will travel to Canton and visit.

Another crucial part of Canton’s history is the Timken Roller Bearing Company. For more than 120 years, Timken has made specialized steel bearings, transmissions, gearboxes, chains, and other products that are used around the world.

Youngstown is somewhat of a geographical oddity and has experienced tremendous highs thanks to its location. Not only is it right in the middle of Cleveland and Pittsburgh, but it’s also the halfway point for Chicago and New York City. Youngstown has been able to use this favorable location to its advantage over the years.

In its heyday, Youngstown was considered to be the center of steel production and was an integral part of the Steel Belt era. Youngstown was forced to adapt when steel left the region. In current times, Youngstown has experienced a renaissance of culture, entertainment, and art.

Rubber, football, and steel are a few cornerstones of American culture and history. The region of Ohio with a 330 area code has deep roots in all three of them.

Having a business with a 330 area code may very well be the phone number equivalent of apple pie, the Fourth of July, and bald eagles.

What Region Does 330 Area Code Cover?

Changing your area code isn’t very difficult. You’ll have a few options, but some of them are much better than the others. These are a few of the ways that you can get a phone number with a 330 area code:

Downloading the Burner app is not only the easiest option, but it will also provide the most benefits. When you sign up with Burner, you’ll be allowed to select a specific area code. The last seven digits will be randomized, and you’ll now have a second phone number.

You won’t need another device, and there will be no changes to your monthly phone service plan. You will simply now have a phone that can use two different numbers. All calls and messages made to your other number will be rerouted to your current phone number.

Having a second phone number is an easy way for any business owner to balance their work and home lives.

TALK WITH YOUR PHONE PROVIDER

People move all the time and want to update their area codes. Pretty much all phone service providers will allow you to change your area code for free. The process is fairly simple and shouldn’t take more than a few minutes. The problem is that you’ll lose your current number.

Every important person and business in your contact list will need to be informed of your new number. Plus, your voicemail account and blocked number lists are tied to your phone number. You’ll have to set up both of them once again if you have a new phone number.

BUY A PHONE IN AKRON

Area codes are assigned based on the area where you buy them. It’s the reason why your current phone number has its designated area code. Traveling to Akron, Canton, or Youngstown and buying a phone will get you an area code of 330.

It will also get you an extra phone, a larger phone bill each month, and traveling expenses. That’s quite a lot of unnecessary effort and money just to get a specific area code.

What Features Come With a Second Phone Number?

Based on the list above, it’s pretty easy to see that Burner is the best option. If you are still on the fence, these are a few of the unique benefits that will only come with having a second phone number:

There are countless spammers and hackers out there that are working hard to get your personal information. A second number will provide an additional layer of security from con artists. It’s actually a fairly ingenious security system.

All calls and messages made to your second number will be rerouted through Burner and transferred to your phone number. Even if you accept a spam call by accident, your second phone number isn’t linked to any of your personal information.

As an added bonus, the extra layer of security goes both ways. All your calls and messages will be rerouted and sent from your second phone number whenever you use the Burner app. The caller ID of the person or business at the other end will only see your second number and be none the wiser.

When work is finished for the day, you can enable the Do Not Disturb feature in your Burner app. You will still be able to use your phone like normal. The difference is that all calls and messages made to your second number won’t be transferred in.

You can enjoy your nights off, weekends, and vacations without having to turn off your phone. Just disable the feature to have all voicemails and messages transferred through when you are ready to get back to work.

The 330 area code services a region of Ohio with roots in several historical aspects of America. Any business with a 330 area code would surely benefit from this rich history of entrepreneurship.

You have a few options for getting a 330 area code, but none of them are better than Burner. Downloading Burner is easy and convenient and offers unique benefits like protected privacy and a Do Not Disturb feature.

School of Polymer Science and Polymer Engineering | University of Akron