321 Area Code: How To Get An Orlando Area Code 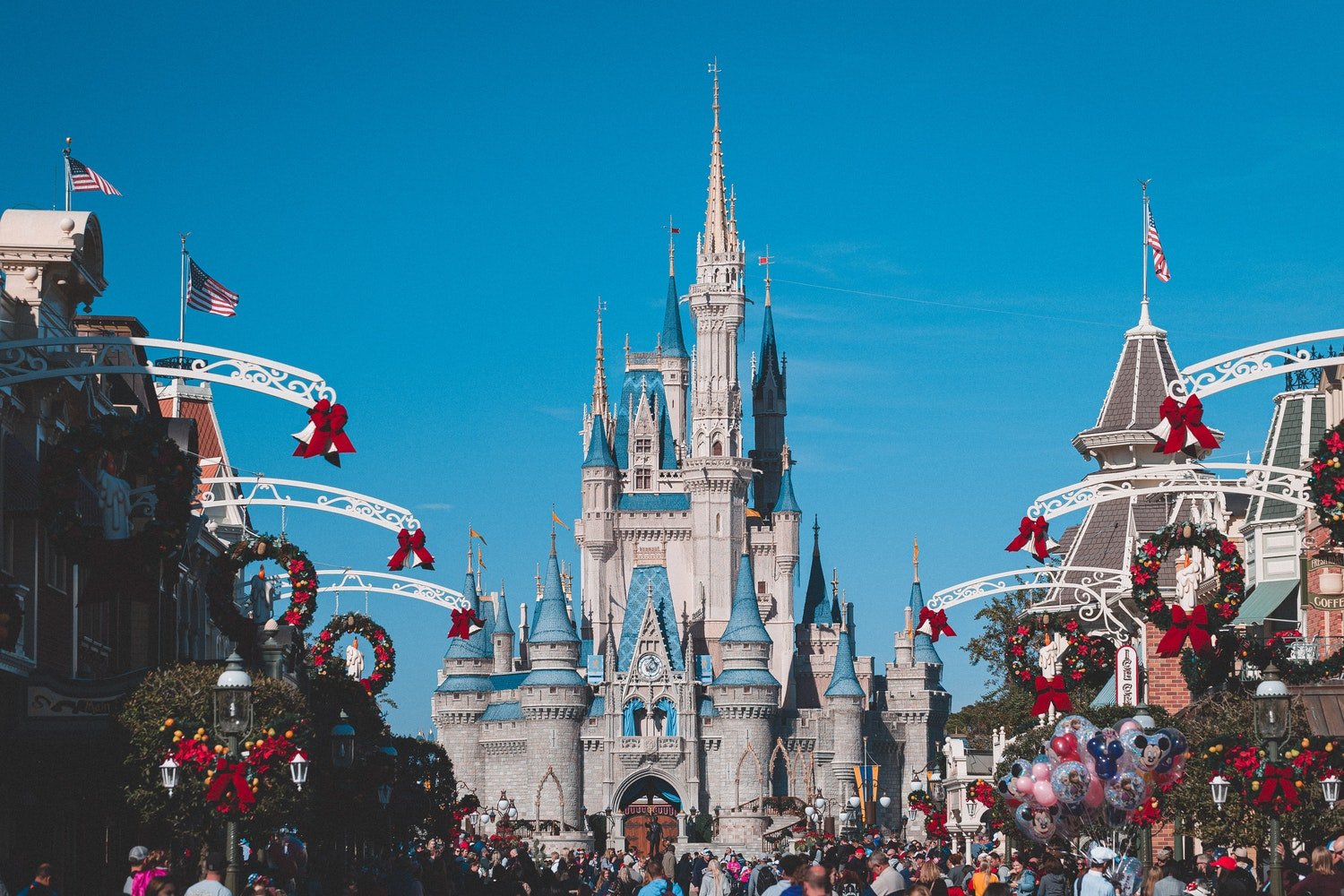 Florida is one of the most visited states in the United States and has several popular tourist attractions. While Miami, Jacksonville, and Tampa see millions of tourists every year, they are nowhere near as popular as Orlando.

More than 75 million people visited Orlando in 2018, making it the most popular tourist destination in all of Florida.

There are several reasons why so many people from around the world travel to Orlando. The most obvious reason for these tourists is the state of the art and world-famous theme parks.

Orlando is home to:

These theme parks can offer thousands of hours of fun and adventure for families of all sizes and age ranges. Walt Disney World alone was bringing in 57,000 visitors every day before the coronavirus pandemic started.

ORLANDO HAS MORE TO DO THAN THEME PARKS

Orlando is more than just theme parks and has a lot more to offer residents and visitors alike. The natural beauty of Orlando is one of a kind and includes more than 100 lakes, dozens of natural parks, and pristine beaches close by. With sunny skies and warm temperatures year-round, visitors have the option of swimming, hiking, and kayaking any time that they want.

The city also provides tons of urban activities for visitors. Orlando has more than 21 community centers, a wide variety of dining options, and a robust nightlife atmosphere.

There is no shortage of activities for an Orlando visitor. It’s easy to see why the city sees tens of millions of visitors each year. Having a 321 area code could help your business tap into this virtually endless stream of potential customers.

Where Is Area Code 321 Located?

The 321 area code services the eastern parts of central Florida. Four counties use area code 321, including:

Orlando has a population of more than 235,000 and is the largest city serviced by the 321 area code. Alafaya, Pine Hills, Kissmiissmee, and Sanford are other large cities and boast over 50,000 people.

The region was originally serviced by area code 407 until the population grew too large. Area code 321 was created as an overlay for 407 and first put into service on November 1, 1999.

There are a few different ways to get a 321 area code. None of them are particularly difficult, but there are various degrees of convenience. These are your options for getting a 321 area code listed in order of most convenient:

The easiest method is to download and install the Burner app. Not only is Burner the most convenient option, but it will also provide the most benefits too.

Using Burner gives you access to a second phone number. You’ll be allowed to select the 321 area code, and the remaining seven digits will be randomly generated.

You won’t need to buy another phone or make any changes to your monthly service plan. All calls and messages made to your second phone number will simply be rerouted to your current number and transferred to your phone.

A second phone number is the easiest way for business owners to balance their personal and professional lives.

It’s not uncommon for someone to want to change their area code when they move. So just about every major phone service provider has some kind of method for switching area codes.

The process is largely the same for each provider, but there is one major drawback: Changing your area code means that you’ll need a brand new number.

You will need to inform all your important contacts that you now have a new number. You’ll also have to create a new voicemail account and manually create a new blocked numbers list.

BUY A PHONE IN ORLANDO

The phone number's area code is assigned based on where the phone is purchased. That’s how you were assigned the area code on your current phone number. By traveling to Orlando and buying a phone, you would receive a number with a 321 area code.

The problem is that you’ll need to shell out the cash for a new phone and another line on your phone service. Even if you opt for a cheaper pre-paid phone, you’ll now have to juggle multiple phones.

That is a lot of time, effort, money, and inconvenience just to get a specific area code.

Opting for a second phone number is the most convenient choice on the previous list. But the Burner app provides much more than just convenience. It also provides several unique benefits that you won’t find anywhere else:

Cybercrime is a growing concern in the modern era. One of the ways that hackers and spammers get your personal information is through your phone number. Having a second phone number will provide an extra barrier that can keep you safe from harm.

Operating a business is more than a full-time job, but everyone needs a little time off here and there. The Burner app can help you restore your work-life balance by providing the Do Not Disturb feature.

All you have to do is enable the feature, and all incoming calls and messages to your second number will be sent to voicemail. You’ll still be able to use your phone like normal without having constant work calls and texts popping up.

When the night off, weekend, or vacation is over, simply disable the feature, and everything will be back to normal. Having a single phone line or an extra phone won’t provide this benefit.

Everything matters in the business world, and that includes your phone number. A 321 area code might not mean much to everyone, but it will mean a lot of Orlando residents and businesses.

Having a local area code can be very important for anyone trying to do business in the greater Orlando area.

An 800 area code typically feels impersonal, and an unfamiliar area code often gets ignored. But a 321 area code can feel local and appear more professional to prospective partners, clients, and customers alike.

The city of Orlando welcomes millions of tourists and visitors every year and is among the most popular destinations in the world. There are so many business opportunities in the Orlando area and lots of money to be made.

Getting a 321 area code is the first step to joining in on the profits. There are a few ways to get a 321 area code, but none of them are better than Burner. Using Burner is not only the most convenient option, but it comes with unique benefits that aren’t possible with any other method.

Why Does Orlando Have So Many Lakes? | SidmartinBio

How to Make Your Phone a Different Area Code | Tech Walla