Phone Number Generators &amp; How To Use Them 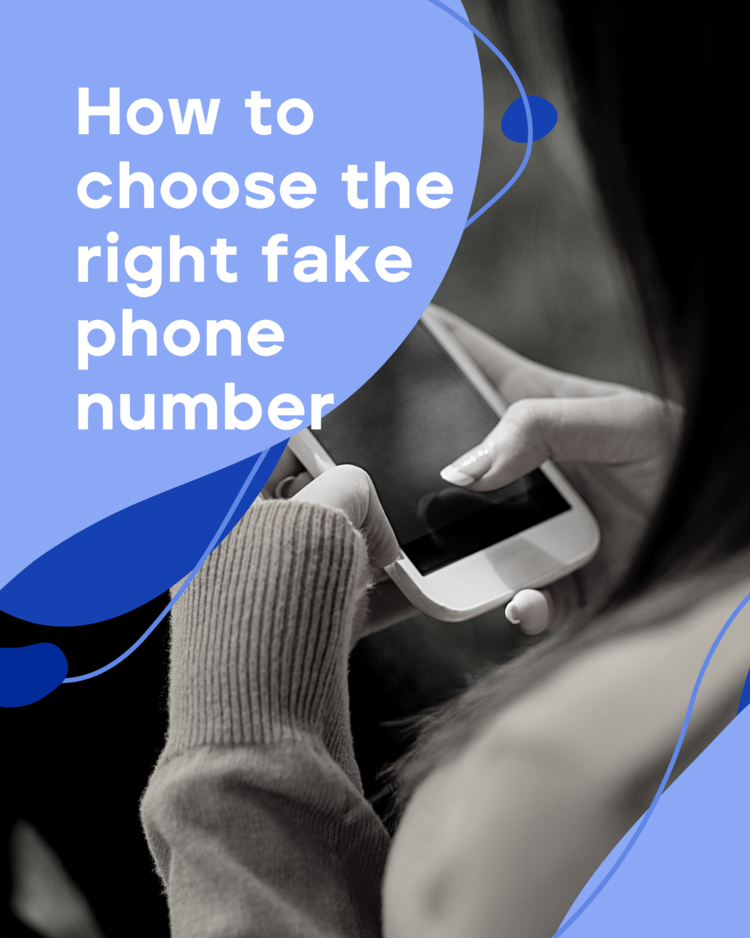 There are numerous situations in which you might find that you need a fake phone number. While we don’t condone prank calls, we understand that they’re a fun way to mess with a friend or family member.

However, fake or secondary phone numbers are also a great way to stay safe while dating online, protect your identity while protesting, make that cash as a freelancer, and so much more.

In need of a phone number generator? Here’s how to get a second phone number and how to choose the right number in the first place.

Think about the area code

Okay, listen, we said we don’t condone prank calling, but if you’re using a fake phone number to prank call, you might as well do it right. Think about the area code. If you’re trying to prank a friend in Austin, choose an Austin area code to make the call look less suspicious.

If you’re using the fake phone number for something else, the area code is just as important. Are you using it for your side hustle? Show your clients how professional you are with a bougie 917 area code or a coveted 650 area code straight from the Silicon Valley.

How long will you need the number?

If you’re using the number for something short and sweet like a prank call or another (actually) important call, any phone number generator will likely do. However, if you know that you’d like to continue to use the number for other purposes and projects, it’s essential to see if you’re able to keep the number.

Burner subscriptions come with one to three auto-renewing lines plus unlimited calls, texts, and picture messaging. The most basic Prepaid Burner (the free trial version), will come with 20 minutes and 40 texts. But, it auto-burns after seven days.

If you know you’re going to want to change the number frequently, it might make more sense to get a Prepaid Burner. With a subscription, you can change your number once per billing cycle. The Mini Burner is a happy medium, allowing you to enjoy 20 minutes and 60 texts on a line that auto-burns in 14 days.

How to use a phone number generator

The term second phone number suggests that you’re looking to actually use the number along with your real one; the term fake phone number generator appears as if you just need to generate a phone number to use for fake play.

Once you’ve found the right second phone number generator (Burner, duh), you’ll have the chance to search for the number you want. Again, pay attention to the area code. At Burner, we release new phone numbers daily, so if you don’t see the area code you’re looking for today, check back tomorrow to catch the new wave of numbers.

To generate your phone number, all we ask you to do is enter the area code. From there, well provide you with a list of available numbers. Don’t see the number you like? Click on the text below the list and re-enter the area code. As long as we have available numbers, we’ll continue to provide you with a list of different numbers.

Getting started with Burner

A Burner number has a multitude of uses. More than a mere phone number generator, you can use Burner as a second business phone number, for online dating, or even for one-off occasions such as selling something on Craigslist.

You get to choose which kind of Burner you’re looking for, and you get to choose the number. It doesn’t get much easier. Get started today and sign up for your new number.