Flip Phones At Walmart Vs. Burner: Which Is Better? 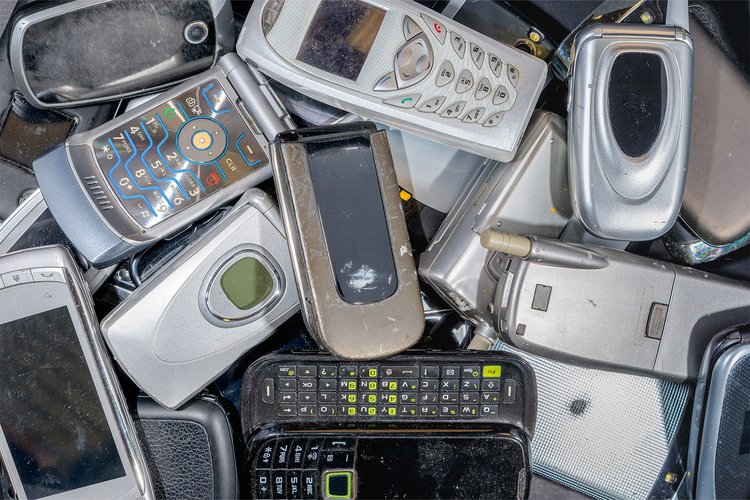 If you’ve only heard about burner phones from spy movies, you might be surprised to learn that they have a lot of practical functions for everyday life.

Burner phones are a great tool for keeping your personal information private, giving you a second phone number that people can contact if they need to get a hold of you. It becomes much easier to focus on your work-life balance when you don’t have to divulge your phone number to anyone who needs a moment of your time.

In the past, burner phones have been cheap disposable phones that you can use a few times before getting rid of them without too much financial hassle. However, a new type of Burner has entered the fray in the last few years: The Burner app.

Burner isn’t a second phone at all. Instead, it allows you to create a burner phone number attached to your existing device. So between your typical Walmart burner phone and the Burner app, which one comes out on top?

For this discussion, we will focus on the flip phones available at Walmart, such as the Walmart Family Mobile Alcatel Myflip.

These prepaid phones fulfill the intended function as expected; they give you a different phone number with its own network and let you separate it from your main mobile device.

In addition to the hardware itself, you also need to add a mobile plan, and these phones are compatible with the Walmart Family Mobile Plan, which runs on T-Mobile’s network.

They come with talk, text, a mobile hotspot, and Bluetooth, along with a small camera and display.

A cheap Walmart flip phone will run you around $15, while a more expensive prepaid device could cost up to $150. Some people prefer using these prepaid phones, so investing in them is worth the money, but the cheapest options are more than sufficient for people who intend to use them as burner phones.

These burner phones aren’t a huge investment, and they provide access to the basic options expected from a mobile phone. Coverage works off of T-Mobile, meaning you are covered around most major cities in the U.S.

Owning a burner phone means lugging around two mobile devices at any given time. These flip phones aren’t overly expensive, but they still cost money and require you to set up a mobile plan.

Reviews for the MyFlip 2 indicate that the phone serves its intended purpose. It is especially useful for parents or grandparents who don’t want the hassle of managing a complicated phone plan.

However, the risk with hardware like this is that they are fragile and need to be handled with care.

On the other hand, the Burner app is completely virtual and allows you to create a second phone number that you can use with your existing mobile device.

Burner reroutes calls that are directed to your Burner number to your cell phone, keeping your information private while still getting you in touch with the people you need to talk to.

You can filter outgoing calls through this burner number, and you can switch between your main number and burner number all on one device.

Long-term burners start at $4.99 a month, while prepaid burners range from $1.99 to $4.99. There are no purchases required outside of the Burner plan itself, given that there is no hardware involved beyond what you already own.

Burner is a much cheaper option than buying a phone and a mobile plan, and it saves you the hassle of coordinating the activation of a completely new phone. With Burner, you can talk, text, and send pictures using a second phone number tied directly to your already existing device, meaning you don’t have to manage two separate devices.

While this option is cheaper than a prepaid phone, Burner still does cost money for prepaid and monthly subscriptions.

Customers and the press alike have lauded Burner for its focus on privacy and intuitiveness, with the Examiner calling it the “ultimate throw-away phone number.”

Why You Should Choose Burner

Burner offers the same features as a Walmart flip phone for a fraction of the price and effort. Burner protects your phone number without forcing you to purchase a second phone plan and mobile device.

You can filter out the people you are comfortable giving your number to from those you aren’t while still not missing any calls for a low price.