Do Not Disturb: How To Set It Up And Why It Matters 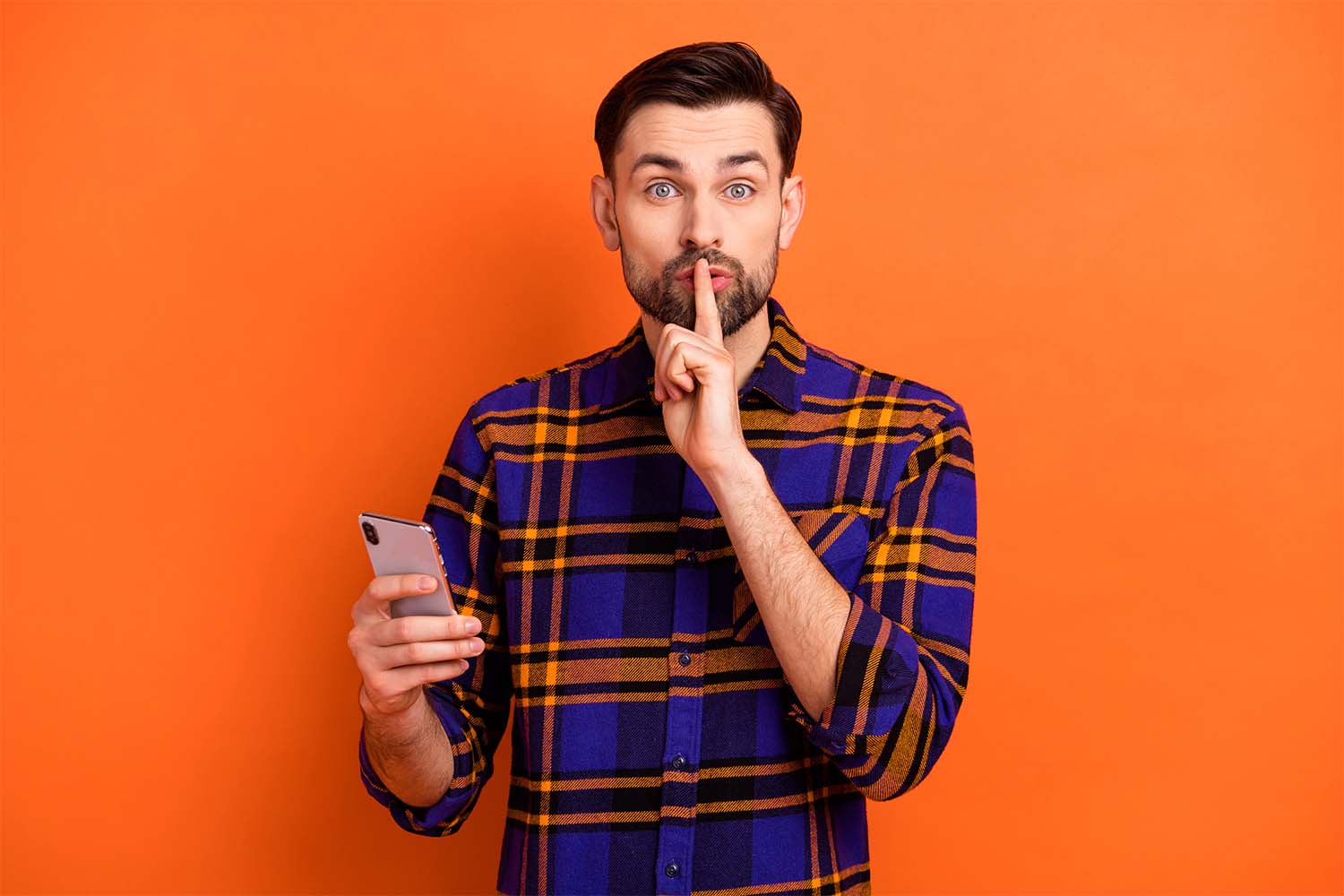 There are a few things that are more annoying than having a cell phone that’s constantly ringing. It kind of feels like carrying a crying baby everywhere that you go.

Why Do You Need the Do Not Disturb Feature?

Receiving a lot of phone calls isn’t necessarily a bad thing. It could be a sign that your business is doing well or that you enjoy a very popular social life. It’s the robocalls that can send you into a rage whenever you hear your phone going off again.

Robocalls have been steadily rising over the years, but have skyrocketed in the last few years. There were over 3.9 billion robocalls made to Americans in January of 2022. A 9.7 percent increase from December of 2021.

The record-shattering robocalls in January put the year 2022 on pace for nearly 47 billion robocalls. If that projection holds, it would mean an average of nearly 130 million robocalls made every single day!

It’s becoming increasingly clear that there isn’t much that can be done to prevent these robocalls from being made. The government has tried a few times to end robocalls, but there hasn’t been much progress made. At the end of the day, it’s going to be up to you to figure out how to manage robocalls.

The good news is that you’re not alone in your struggle against robocalls. Tech companies have heard the loud and emphatic pleas for help. They’ve started to include various features that can give you some relief against the endless wave of spam. Instead of turning off your cell phone, you can now simply enable the Do Not Disturb feature.

What Is the Do Not Disturb Feature?

The Do Not Disturb feature is a common phone setting that can help you establish periods where you don’t want to be interrupted. It’s kind of like a snooze button for any notifications that would chime in throughout the day. By enabling the feature, you would prevent any calls, alerts, or notifications from making any sound or vibration when the screen is locked.

One of the best ways to use the Do Not Disturb feature is to establish a schedule of “quiet time.” You can select different times and days that you want Do Not Disturb to enable automatically.

This option is especially beneficial for business owners as you can create “off hours” during nights and weekends.

How Do You Set Up Do Not Disturb?

The Do Not Disturb feature has been available for nearly a decade on both Androids and iPhones. Regardless of your device, it will only take a few steps to enable the mode from your home screen.

Both of these features allow you to create customizable schedules. You can set them for certain times and days of the week. A common schedule would be for no notifications after 5 p.m. during the week and nothing at all on Saturdays and Sundays.

What Is Dialed and How Does It Work?

Dialed is an app designed to specifically help small business owners manage their work. The goal is to help increase productivity by giving you access to a business phone number, contact management, and various marketing capabilities.

Another important benefit of Dialed is that it can help you get more organized. You’ll be able to easily create contact sheets for all of your customers, employees, and partners. These sheets will store relevant information, call logs, and text exchanges in a single location. You can even create a special VIP status for the more important people in your contact list.

The last major benefit of Dialed is that it can help you to increase your productivity. You’ll be able to send bulk messages that can quickly reach a huge amount of your contacts. The message will be sent out as a group thread, but any response will be a one-on-one text. This feature can be very beneficial for marketing campaigns and important updates about your business.

Why Is the Dialed Do Not Disturb Feature Superior?

Pretty much every phone comes with some version of a Do Not Disturb feature. You can easily enable it and establish scheduled “quiet hours” for the future. It’s a pretty solid way to avoid robocalls and create a firm line between your work life and personal life.

The problem is that you’ll be left with a phone that basically operates as a tiny computer. The entire point of having a phone is to be able to communicate with other people. What good is a phone if you have to constantly prevent people from contacting you?

Dialed lets you silence the noise without taking away the most important features of your phone. Remember that Dialed gives you a second phone number. You can use it as your business phone number so that you aren’t constantly being flooded with work calls. Enabling the Do Not Feature button with Dialed functions in the same way as normal. The key difference is that you’ll still be able to receive calls and texts sent to your private number.

Even if you don’t own a business, having a second phone number can help you with spam calls. People often wind up being victims of scammers by accidentally sharing their phone numbers.

Spammers and hackers will endlessly attempt to scam you whenever your number pops up on their lists. With Dialed, you’ll have a number that you give out to strangers and help keep your real number private. You’ll be able to prevent robocalls before they even start.

What To Do Next

Enabling the Do Not Disturb feature on your phone isn’t very difficult. You should take some time to play around with it and see how it works. While this feature might be enough to meet your needs, you should take the time to look into Dialed. You’ll have access to way more features than just a Do Not Disturb button.

Visit Dialed today and download the app to start your free seven-day trial. You can experience the benefits of Dialed firsthand and see for yourself.

How to Use Do Not Disturb on an iPhone | Business Insider

US Phones Were Hit by Over 3.9 Billion Robocalls in January | PR Newswire