Is Texting the New Email? American Workers Weigh in on Texting for Business 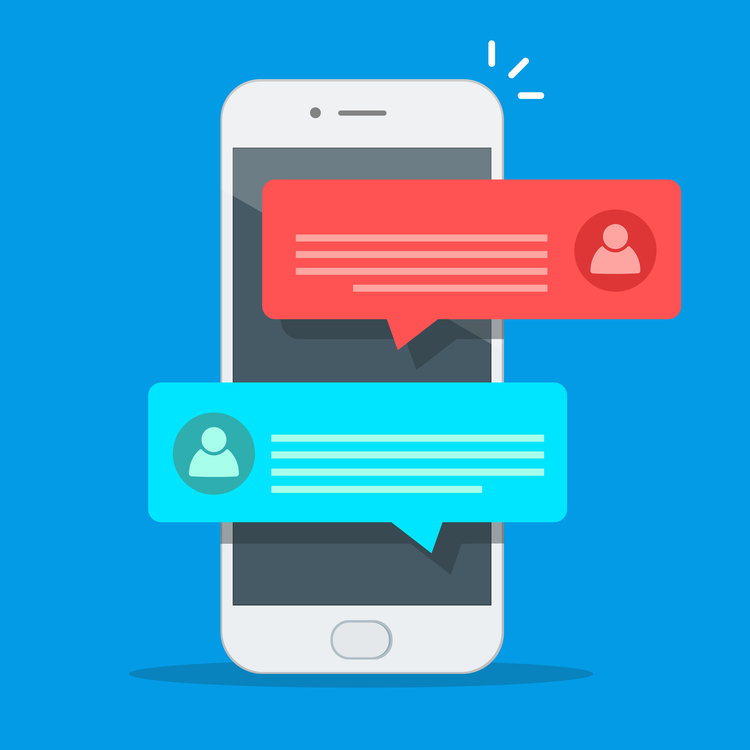 Texting now boasts a 98% open rate (compared to 25% for emails) and, with 90% of texts being opened within the first 3 minutes they’re received, it’s no surprise that Americans are making the shift to texting for business purposes. The Burner team recently conducted a survey among American workers to uncover just how much texting is dominating the business communication landscape and how workers really feel about texting for business.

Texting is an easy way to conduct business quickly, but it’s important to remember that using your personal number can be disruptive and even dangerous when it gets into the wrong hands. In fact, 79% of American workers reported they receive text messages from senders they don’t know on a weekly basis and 15% receive more than 20 texts per week from unknown senders.

Texting for business is also creating challenges for women in particular, sparking stressful or uncomfortable situations among colleagues. About 62% of American working women reported they sometimes feel uncomfortable with the idea of providing their personal cell phone number to business contacts.

While it’s frustrating that we have to worry about our privacy when giving our numbers away in a professional setting, as texting for business increases across the board, if you don’t adjust now, you might get left behind.

Luckily, Burner helps business people protect themselves by keeping their work number separate from their personal one and offering robocall protection from our integration with Nomorobo. That way, workers can adhere to this shift in communication without being placed in an awkward or precarious situation.

See the full survey results below:

Get unlimited calls, texts, and pictures on a private line!
Pick your number now.